Whether you're a casual gamer or a gaming enthusiast, you've probably heard of E3. It's the biggest event of the year in the industry and brings together all the gaming giants from Microsoft to Sony and even Nintendo, with conferences from publishers such as Bethesda, EA, Ubisoft and many more. With rumours floating around and a few leaks from credible sources (Walmart Canada, we're looking at you) the hype is beginning to build and everyone is planning their week around the huge conference which takes place in the Los Angeles Convention Center.

From June 12th to June 14th many of us here at ozgameshop.com will be watching, will you? Let us know if you'll be watching at home or at work and what you're looking forward to the most on our Twitter or Facebook, we'd love to hear from you. We'll also be keeping you up to date with all the latest trailers, releases and announcements as they happen on our social media so make sure you're following us and give us a like on Facebook too. Here's everything you need to know in the run-up to E3 2018 and how to keep track of everything that's going on.

HOW CAN I WATCH E3 2018?
E3 2018 will be streamed across multiple platforms such as Twitch, YouTube and more. We'll keep you updated with links to watch this year's conferences as they become available.

WHAT IS E3?
It's easily the biggest gaming event in 2018, home to trailers and game announcements as well as keynotes, panels and much more.

WHEN IS E3 2018?
12th June to 14th June, however, the actual conferences take place before the show floor opens.

WHERE IS E3 2018?
Held in Los Angeles Convention Center with tickets available to industry members and a limited amount of general tickets.

WHY IS E3 2018 SO IMPORTANT?
It brings together all the industry experts, companies and publishers under one roof to discuss, critique and engage with the latest games. It's a chance to look at the future of gaming and provides hype like no other, it's certainly one not to be missed. 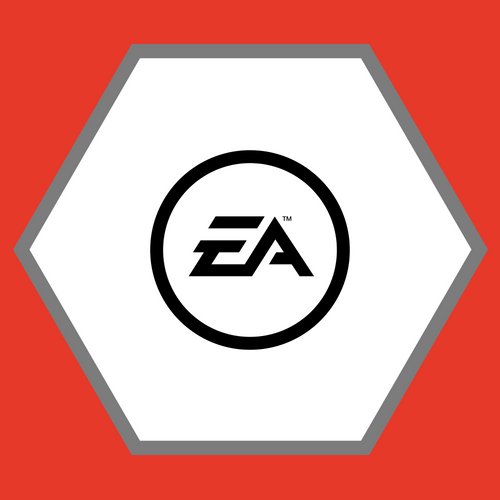 Kicking off E3 2018 is none other than EA and after the recent uproar regarding microtransactions in it's games, this is one of the conferences that has people the most hyped. With further information on Battlefield V rumoured and even new details about Bioware's Anthem, this is surely going to be big. You can also expect to see a lot of updates regarding their sports games and other shooters. Who knows, there could even be some big surprises in there as well.

Confirmed: Ori And The Will Of The Wisps
Possible: Crackdon 5, Forza Horizon 4, Fable, Halo Infinity and Gears Of War 5
Unlikely: Xbox Two 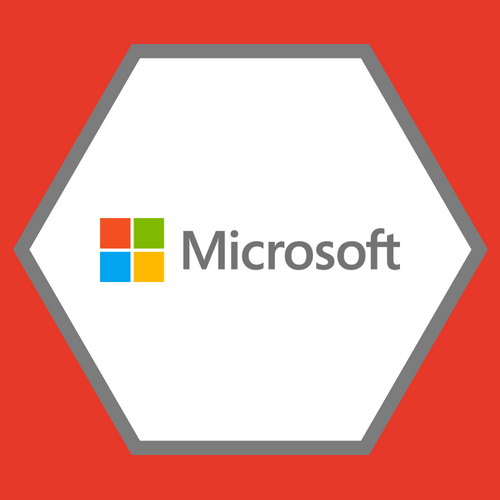 Following on from EA (EA Play technically as EA haven't officially participated in a few years) is Microsoft and team Xbox is looking to compete with Sony and it's big plans for the PlayStation and the recent hit exclusives. That's good news for all gamers as it means there could be some huge news regarding new games, sequels and even exclusives. We're hearing Gears of War is a given but other than that, everything seems to be under wraps. Microsoft has to pull out all of the stops to rival Sony this year so we're all in for a treat. 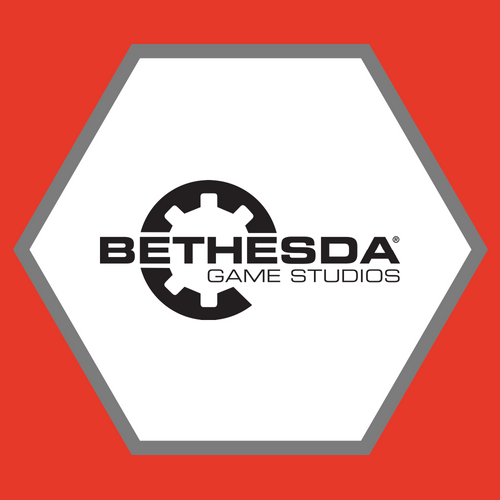 From the creators of Fallout and Doom, we'll be expecting a press conference that is sure to be packed full of surprises. Apart from a recent leak from Walmart in Canada confirming Rage 2, there is little information on what could be coming from Bethesda and this has everyone hyped. It's likely there is going to be DLC from Prey and even updates from Fallout 4 but we're completely in the dark about everything else. Who knows, Bethesda could steal the show with their conference. 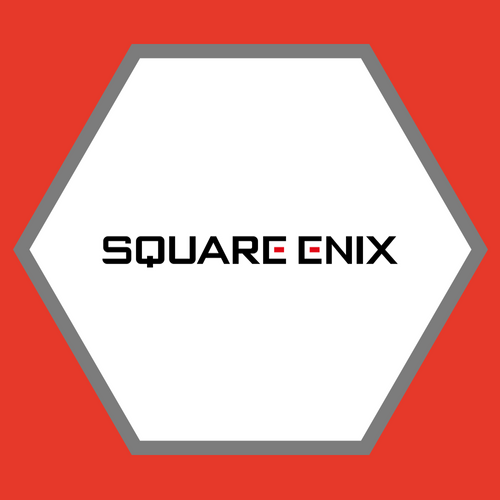 Having not held a conference since 2015, Square Enix is back and with a bang. There's a lot to come from the Japanese publisher as it looks set to be a big one with details on Kingdom Hearts 3, Dragon Quest 11 and Shadow of the Tomb Raider. That's before even getting to Final Fantasy! With the 7 remake we've yet to have a lot of details so there's definitely going to be news about that and who knows, we could even see the emergence of Final Fantasy 16. 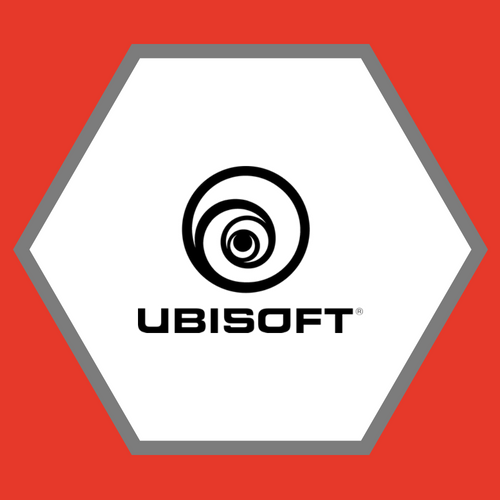 Assassin's Creed performed very well and with Watchdogs they also saw a huge audience, meaning this year could be even bigger for those two. With Ubisoft we're always guaranteed a show and we know that at E3 2018 they will definitely bring their A game. There's definitely some updates about The Division 2 as well as Skull and Bones but what else could appear? There's much talk of a brand new Splinter Cell which has the gaming community excited but could we also see a new AC? 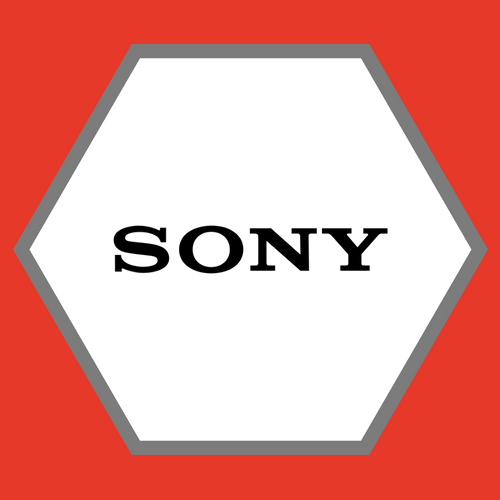 Sony has already decided that this press conference will mostly revolve around a handful of games including Spider-Man, Death Stranding, Ghost of Tsushima and The Last of Us: Part 2 and that's not to say that this means the conference will be a disappointment because those games are huge. With Sony though, you never really know how their conference will go and there is sure to be at least one surprise reveal, for which they're very well known for. 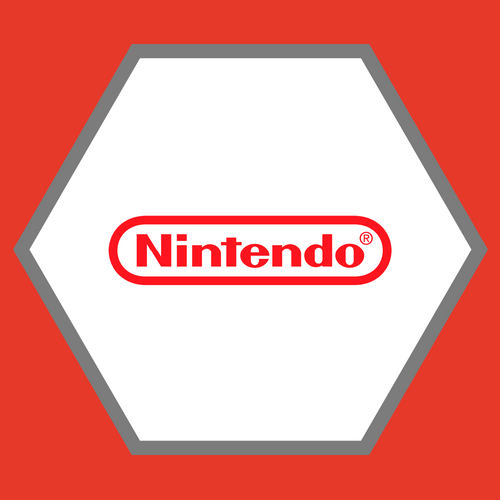 While Nintendo won't be holding a traditional press conference, they will be holding a Nintendo Direct event on Tuesday morning. The highlight is thought the be Smash Bros but there's also talk of other games that could be brought out for the very successful Nintendo Switch. Ports have been talked about for some while now and it'll be interesting to see what they have to say about Diablo 3, Metroid Prime 4 and even some other popular games in the Battle Royale world.

E3 2018 is sure to be an absolute hit and to miss out would be a huge mistake for any gamer. Whether you're going to watch live or catch up with the updates after the event, be sure to shop at ozgameshop.com for all your latest games, consoles and accessories. We offer the best prices in Australia and with Player Points you're able to cash in on your love of games.

For more E3 2018 news be sure to stick with us, stay connected with our social media and keep an eye out for an E3 recap after the main event has finished, we'd love for you to get involved and share your highlights, but for now let's look at what you're most excited about and what you think the biggest surprise could be at this year's E3.

Please note that this address is not for correspondence or product returns. If you would like to contact us, please use the form on the contact page.